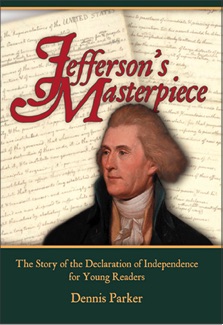 A Standing Miracle tells the unbelievable story of how American colonists won the right to become American Citizens instead of remaining British Subjects. By defying British taxes, tariffs and stifling restrictions, and fighting the British Army, they achieved what seemed to be an impossible dream. A Standing Miracle provides a chronology of British actions and the counter measures taken by brave and determined American patriots to win their freedom. 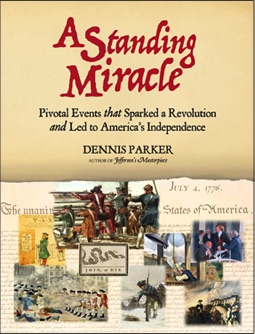 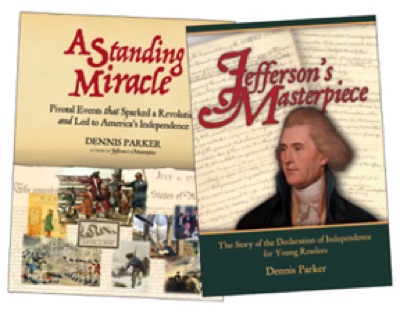 Available on Next Page

to the Declaration of Independence

with These Resources & Activities